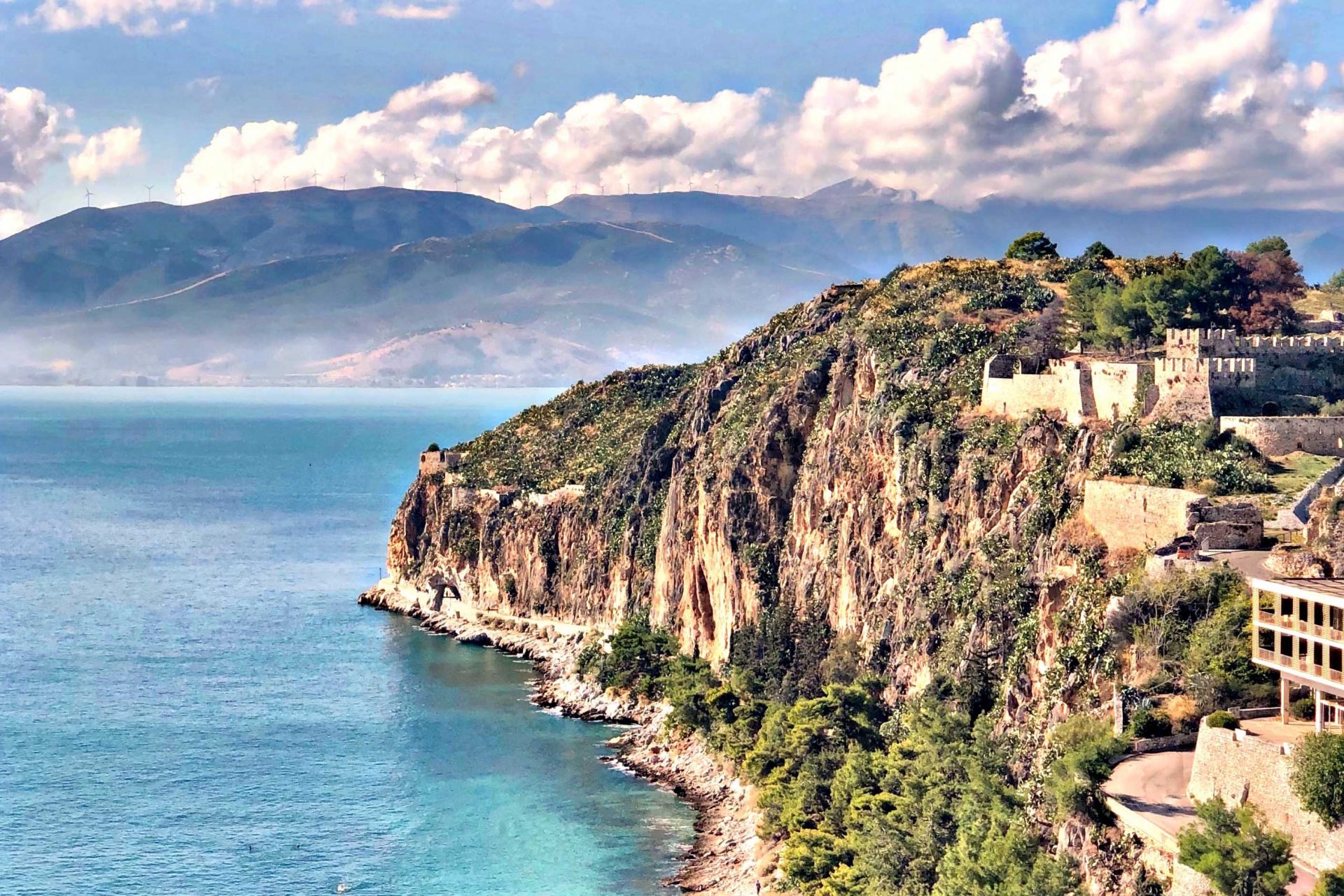 The enticing Museum of Worry Beads
The owner of this museum committed more than 40 years to his project (the first and only museum of its kind in the world), collecting and learning everything there is to know about worry beads. About 700 different types of ‘rosaries’ – Muslim, Christian, Catholic, Hindu, Buddhist, Greek and Turkish are all represented in the collection.

The replica of Da Vinci’s Last Supper
The metropolitan church of Agios Georgios is one of the oldest churches in the city. The funerals of Palaiaon Patron Germanon, Dimitrios Ipsiliantis and Capodistrias all took place here. This is also where Otto, the first king of Greece, was crowned in the city of Nafplio. In the church’s interior, you’ll see an incredible replica of Leonardo Da Vinci’s Last Supper, painted by one of his pupils.

The Venetian Gate of Nafplio
The Pyli of Xiras constituted the only entrance to the lower town from land. Indeed, if you were on the outside when it closed, that’s where you remained. Today, the outside of the gate has been restored to its original form. 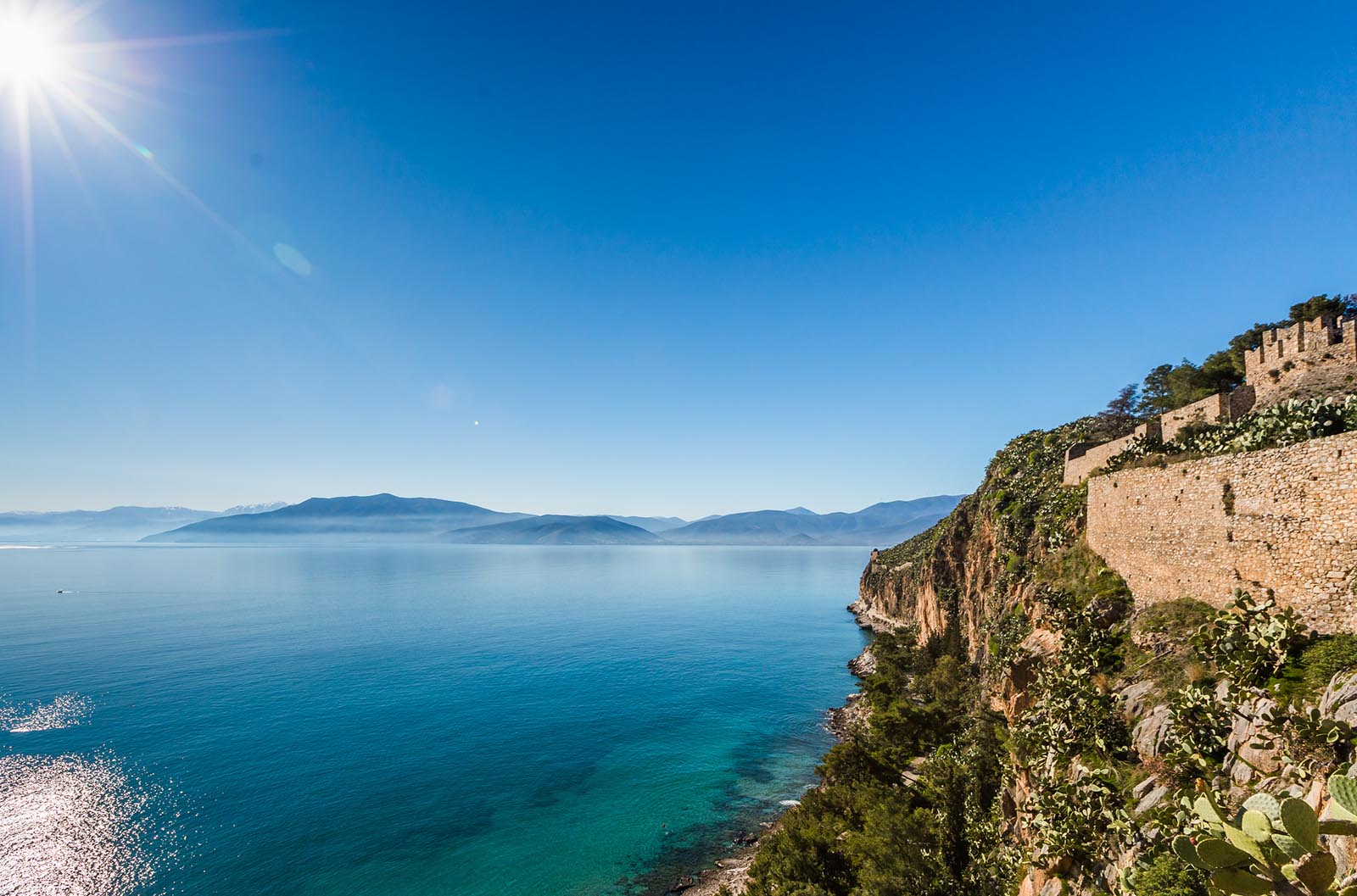 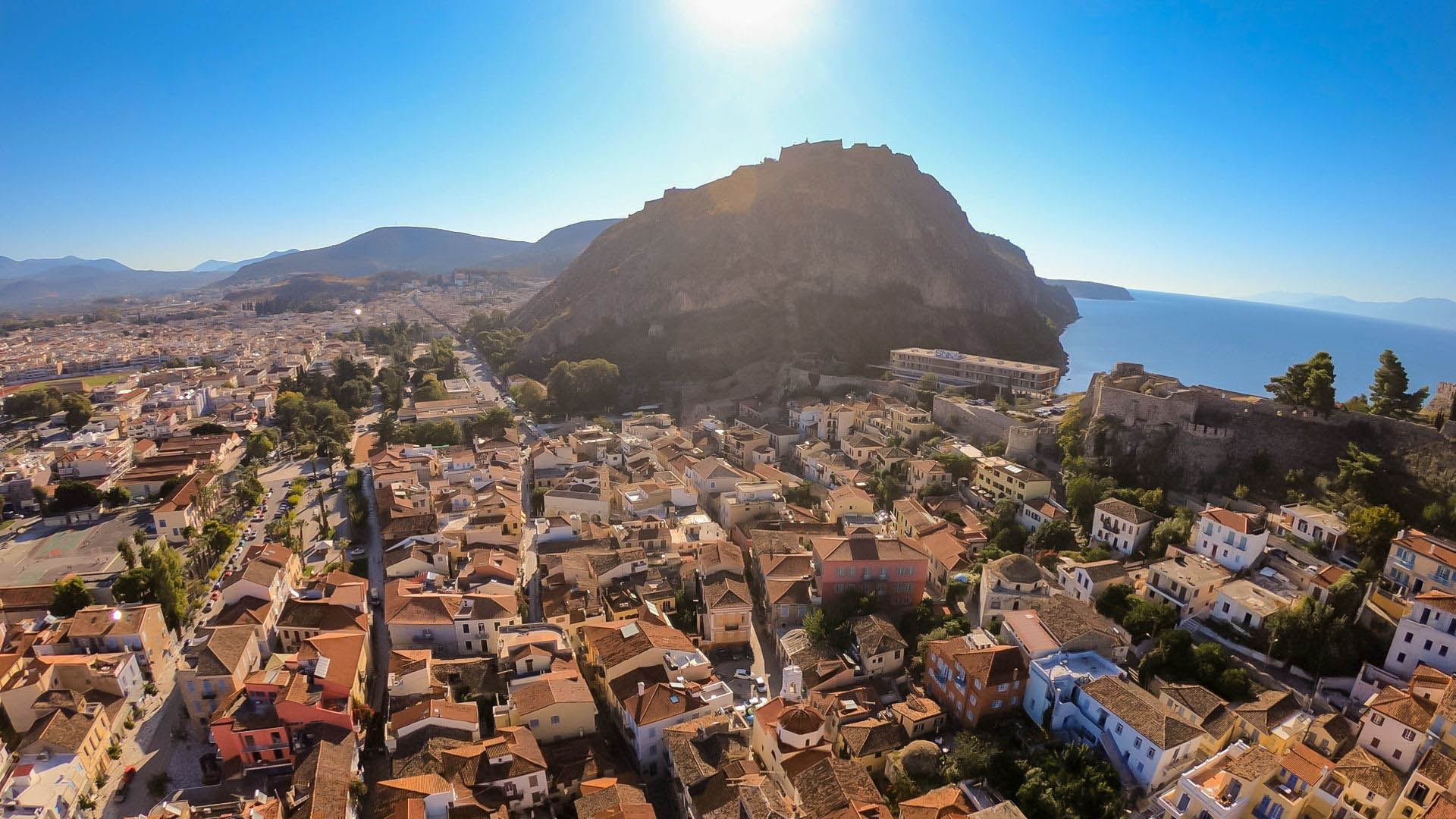 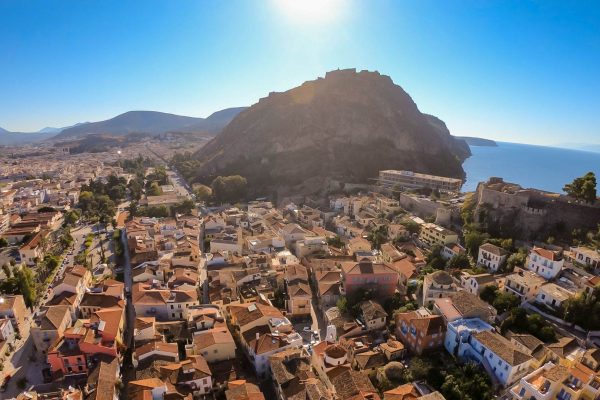 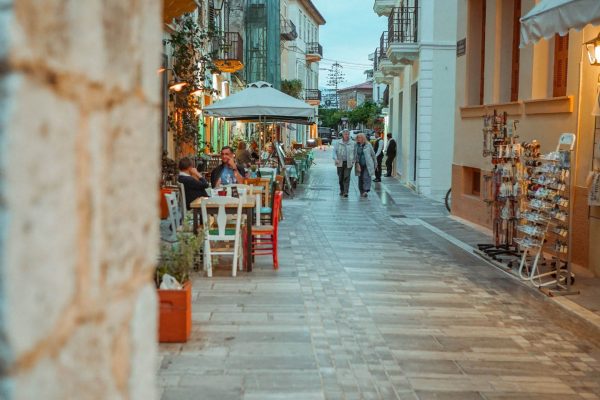 The Acropolis of Nafplio, which the Turks named Its Kale, was erected by the Venetians and later passed on to the Byzantines and Ottomans. 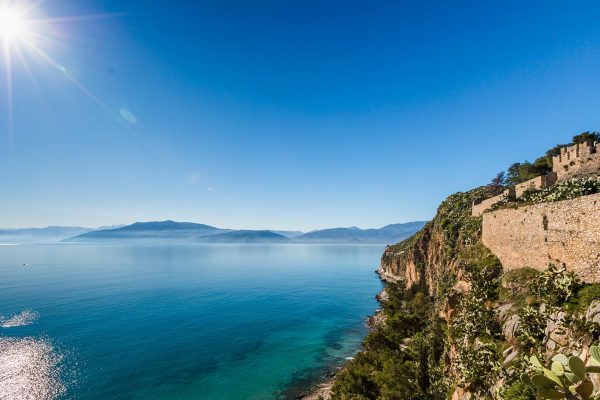